We’ve got the right people with the right attitude, and we’re leading this movement to ensure northern Manitoba realizes its economic potential.

About the Look North Initiative

Look North is a movement for northerners, by northerners to grow the economy in northern Manitoba. It is a long-term vision and plan to unleash the economic potential of the North for generations to come.

The Look North initiative was set in motion by the Province of Manitoba in 2016, and is deeply rooted in the principle that the people of the North best understand their needs. Through extensive and ongoing engagement with both Indigenous and non-Indigenous communities, businesses, industry and labour leaders, a vision of growth and prosperity for northern Manitoba that is inclusive of all perspectives has been developed.

The Look North initiative is led by Communities Economic Development Fund (CEDF), a Manitoba Crown Corporation that has operated in northern Manitoba since 1973. In March of 2019, CEDF was named by the Province as the organization best suited to carry out the Look North initiative because of its long-standing relationship to northern Manitoba and its peoples. CEDF has the depth of knowledge required and the right people to transform northern economies.

Through leadership in community building, creating connections, and business development, we unleash the economic power of northern Manitoba.

Communities Economic Development Fund is managed by a Board of Directors reporting to the Hon. Cliff Cullen, Minister of Economic Development, Investment and Trade. Each Board member brings a unique northern perspective and expertise in economic development from across a variety of sectors. 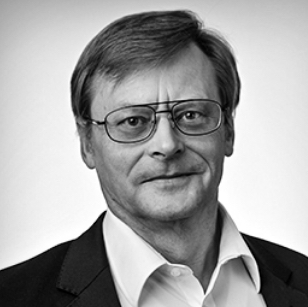 Chairperson of the Board

Lauvstad is the President and Chancellor of the University College of the North. Lauvstad previously served as Executive Director for the Northern Manitoba Sector Council, an association of the mining, forestry and energy sectors of Manitoba focused on workforce development. He has served on numerous other boards and committees including as Chair of the Northern Regional Health Authority Board of Directors. 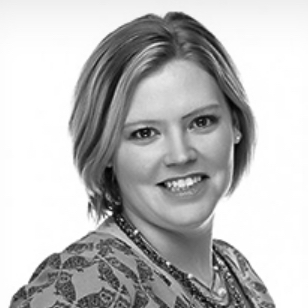 Cianflone is the Executive Director of Community Futures Greenstone. Cianflone previously worked as a Business Analyst for Community Futures Triple R and Chamber Manager for the Altona and District Chamber of Commerce. She studied business administration at Red River College and her board experience includes the Northern Manitoba Tourism Advisory Committee, UCN Governing Council and the Flin Flon Women’s Resource Centre. 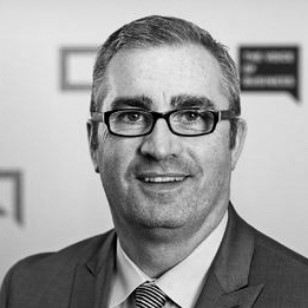 Davidson is the President and CEO of the Manitoba Chambers of Commerce (MCC). Prior to joining the MCC, he spent close to a decade at the Winnipeg Chamber of Commerce as the Vice-President of Policy and Communications. Davidson served as Co-Chair of the Look North Task Force, and was born and raised in the northern community of Snow Lake. 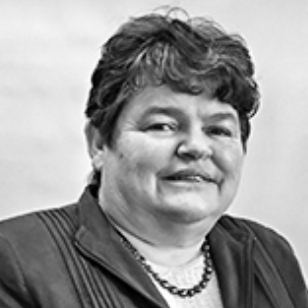 Smook is the Mayor of the City of Thompson. She has worked in the construction industry, is owner of McCreedy Campground and has served on numerous boards in the community. 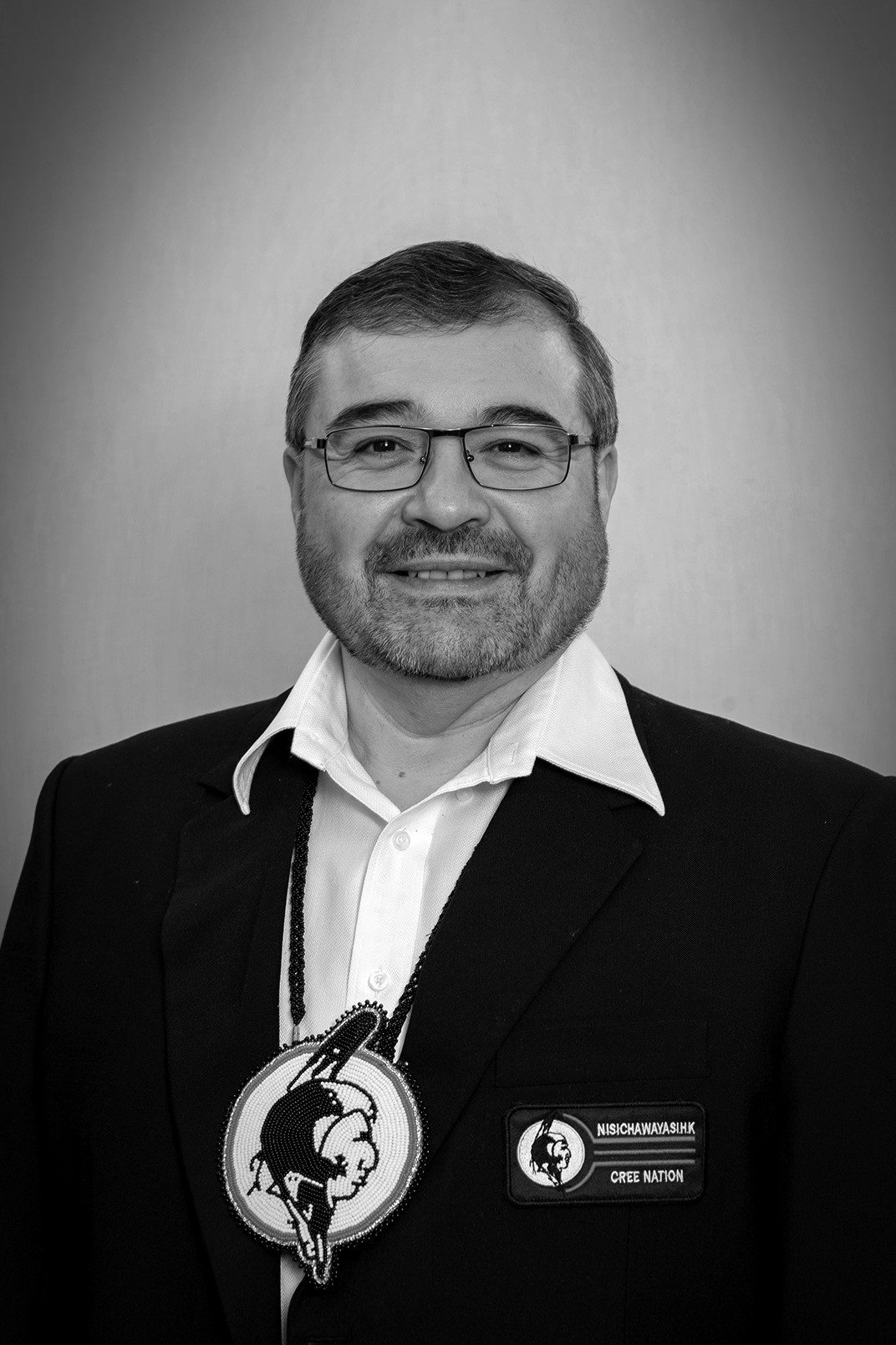 Spence is the Band Councillor of the Nisichawayasihk Cree Nation, holding the Economic Development, Education and Environment & Resources portfolios. He is also currently the Vice President of the Manitoba Trappers Association, board member for the Fishery & Wildlife Enhancement Fund and the Sustainable Forest committee. Spence previously served as the Vice Chief for four years for his community. He has worked as a Conservation Officer for over a decade and served on numerous boards on association of the mining, forestry and energy sectors. 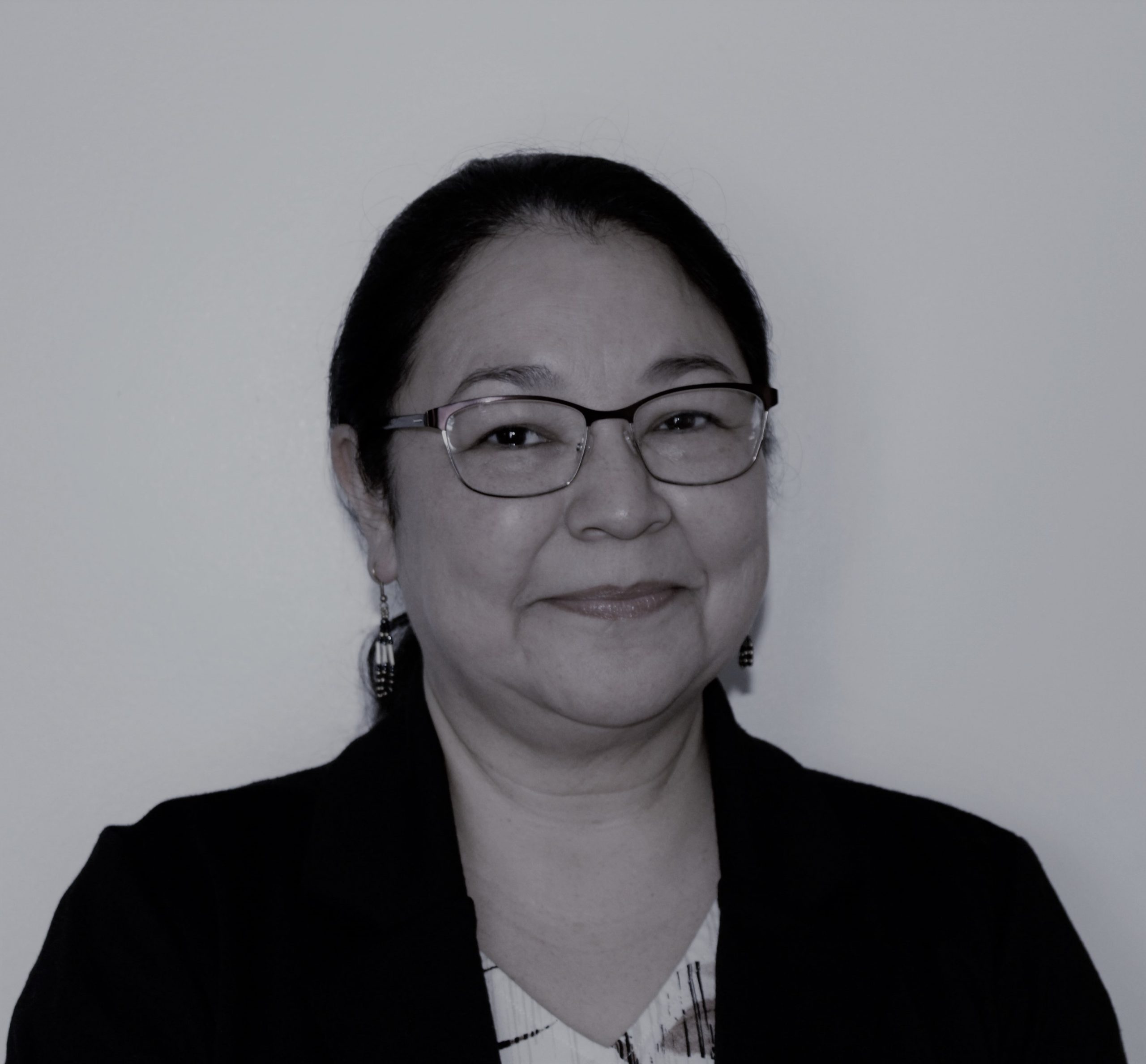 Originally from Norway House Cree Nation; Kinosao Sipi in Treaty 5 Territory, Wride has a long history of serving communities, both as a volunteer and in her career. She is a Career Counsellor and Job Coach, primarily working with Northern Indigenous peoples, as well as a globally renowned artist. Wride was a corporate director with a mining exploration company and worked
seasonally as a tourism operator. Her board and committee involvement includes the Manitoba Women’s Advisory Council, Northern Health Region Indigenous Health & Human Resources Committee, and NorVA Centre Board on the Grant and
Inclusion Committees. 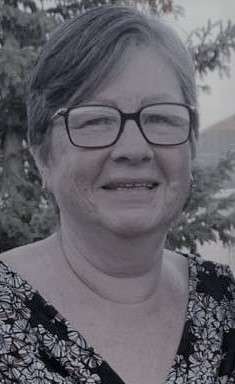 Edna Nabess was born and raised in Cormorant, Manitoba and is a proud member of the Mathias Colomb Cree Nation.  Edna was taught the traditions of her Cree culture by her mother and is the founder and principal designer of Cree-Ations.  Edna is a well-known artisan creating one-of-a-kind designs and is a founding member of the Manitoba Artist Showcase.  Edna received the Aboriginal Business Service Network Award in 2009, the BMO Expansion and Growth in Small Business Award in 2017 and was a Recipient of a Canada 150 Medal that same year.  In addition to the Winnipeg Police Board, Edna serves on the boards of Efficiency Manitoba, Manitoba Public Insurance, Manitoba Social Services Appeal, Manitoba 150 Celebration Committee and ATELAC.  Edna was a candidate in the 2016 Provincial Election in the riding of Kewantinook. 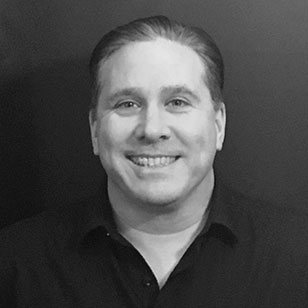 Raised in Thompson, Manitoba, Chris is the sixth of seven kids who grew up taking advantage of all the North has to offer; fishing, camping, and boating in the summer with hockey and skiing in the winter. He went away for his post-secondary education but has spent the majority of his adult life in Thompson with his wife raising their two daughters. Chris has been with CEDF since 2012 and has over 15 years of experience in the field of finance, previously working with major financial institutions.  He started with CEDF as a business loans consultant before moving to his current role as CFO and Manager of Developmental Loans.  Since entering the industry, he has found working in the field of economic development rewarding, seeing the impact it can leave on a community and an individual.

Together, we’re working for a future of

Our expert team has the answers to your economic development questions.
Get in touch, and let us help you go further than you’ve ever imagined.