The way
forward is North. 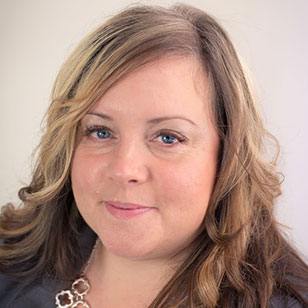 Stephanie works with CEDF as an Economic Development adviser delivering the Look North Report and Action Plan.  Geographically, she is working with the City of Flin Flon and their interprovincial committee, Community of Sherridon, Town of Snow Lake, Village of Cranberry Portage, Mathias Coulombe Cree Nation, Gillam, Fox Lake Cree Nation and the Town of Churchill. Her functional roles are tourism and housing for all Manitoban communities north of the 53rd parallel. Stephanie moved to the Flin Flon area in 1999 from Central Alberta and has remained a resident since then with her children and husband.  When she’s not busy raising their blended family, she can be found appreciating the tranquility of Northern living, either fishing both summer and winter, or out on a trail. Stephanie has a passion for growth in the North and believes diversification is key in the ever-changing environment. For centuries, her and other Northerners have held close to their chest the beauty, tranquility and peace of their culturally rich area and she’s focusing on experiential tourism to diversify Northern Manitoba. 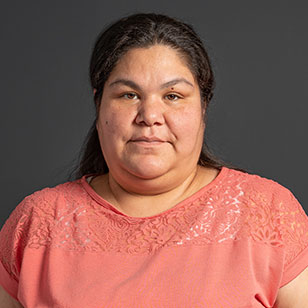 Shannon was born in The Pas, raised on Opaskwayak Cree Nation and has family from Sapotawayak Cree Nation. She’s always wanted to be in an environment where she can help people develop the skills they already have, so that he or she is able to maximize their potential. Working for the Look North initiative, she can do what she does best – help other people.

She believes that our youth are the key catalyst for economic development in the North. They are the ones she wants to meet with, to plant a seed of commerce by offering them the tools and skills needed to fill those gaps of convenience and comfort. For those that are ready to get into business and individuals that are ready to work in a team setting, such as a social enterprise, then Shannon and her team are ready to guide them to their goals.

Shannon’s functional role as a Look North Economic Development Advisor is to encourage the “Culture of Commerce” through partnering with youth programs and schools on initiatives and workshops; facilitate social enterprises and other initiatives in schools and communities that provide exposure to the youth on operating a small business; and work with other Look North staff to lead the establishment of informational and capacity building workshops to UCN students. 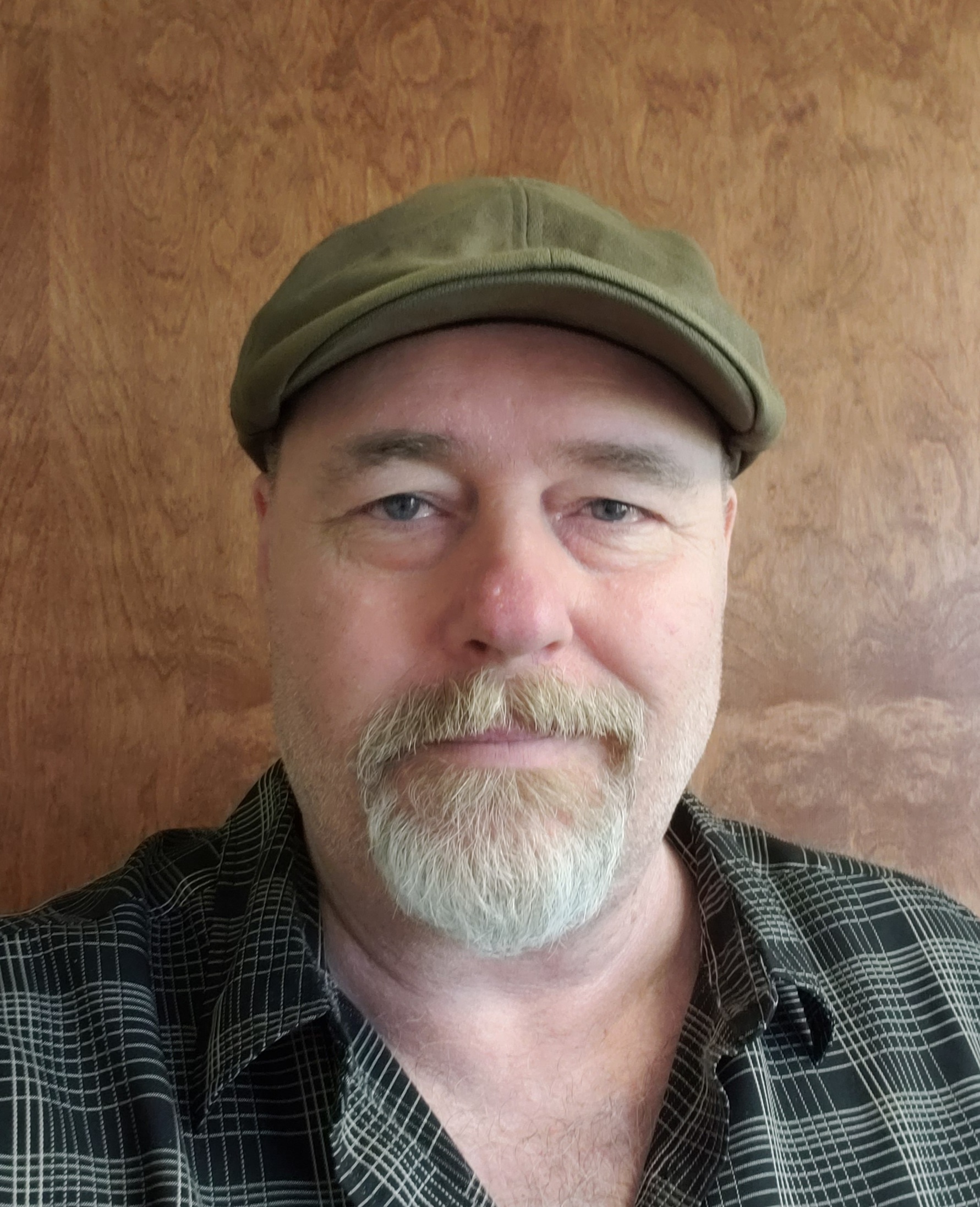 Ken spent the early years of his life growing up in Northern Manitoba communities digging snow forts and playing hockey on the frozen lakes and rinks. Coming from an entrepreneurial family, he’s always knew he would own a business someday. At 19 years old, he moved to a small community in Southern Manitoba and opened a small business. Once it was running successfully, he found himself wanting to open a different type of business.

He realized at this time that his passion lies in the start-up process of successfully opening a business. The next 30 years, Ken found himself moving around the prairie provinces helping others with an entrepreneurial spirit realize their dream of opening and operating their own business.

After years of moving from town to town, Ken decided on settling in one place for the remainder of his career. He noticed a job opportunity at CEDF for the position of a Look North Economic Development Advisor. With this job he can pass on his knowledge of starting, expanding or operating a business to many individuals in his assigned region.

Part of his functional role with CEDF is to create a network of volunteer business mentors that have a proven success rate in operating their own companies. These mentors can help businesses with certain concerns work through their problems with greater ease. With his knowledge of small business as well as a network of mentors, Ken’s intention is to show individuals that they too can be successful business owners in Northern Manitoba. 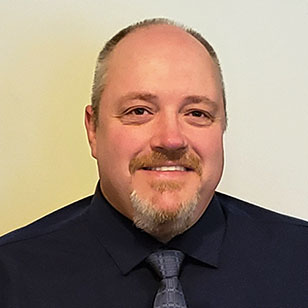 Kurt has been a resident of Northern Manitoba for the past 40 years. He will probably never leave the North because it is a great place to live, work and fish. He lives in Thompson and has a cabin on a lake near Leaf Rapids – the place where he grew up. He and his wife consider both of those communities to be their homes. To them, the North is their own personal fishing & camping playground.

Kurt’s formal education was in finance, marketing, and entrepreneurship. Later, he and his father operated their own business in the North for 24 years. They served up a blend of long-term investment and personal financial advice to approximately 300 families. His father retired in 2001, and he retired in 2019.

The experience and knowledge that he has gained are very helpful in his new position as a Look North Economic Development Advisor at CEDF. There, his main functional focus is financial and other support programs available to individuals, businesses, and communities.

Gaps in services are a bitter reality for those living in the North. Kurt and CEDF will see those gaps as opportunities, and they will find ways to fill those gaps – creating jobs & wealth and improving Northern Communities along the way.

Our expert team has the answers to your economic development questions.
Get in touch, and let us help you go further than you’ve ever imagined.